Moose Were No Match for Monsters 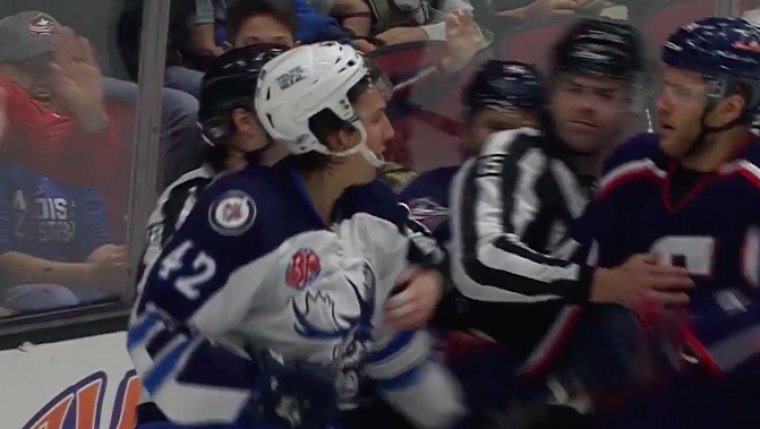 WINNIPEG, MB - The Moose fall to Cleveland in their second to last game of the regular season.

Watch the highlights of this game, click SPORTS HIGHLIGHTS. 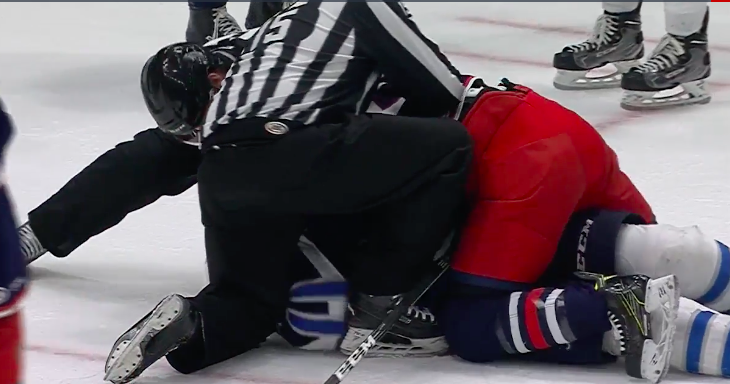 The Moose kept the puck away from their net early in the game as Eric Comrie faced only two shots in the first. The Moose scored the lone goal of the period 6:34 into the period on goal by Mike Sgarbossa.

The second period was very busy the special teams on booth sides of the ice. Cleveland took advantage of that fact 4:44 into the second on a goal by Miles Koules to tie the game 1-1. The score tied as the second period ended.

Cleveland grabbed its first lead of the game in the third period with another Miles Koules goal. Cleveland continued to control the pace in the third, outshooting Manitoba by a 13-5 count. The Monsters grabbed some insurance on a goal by Calvin Thurkauf. That score held until the final buzzer as the Moose fell by a 3-1 score to the Monsters.