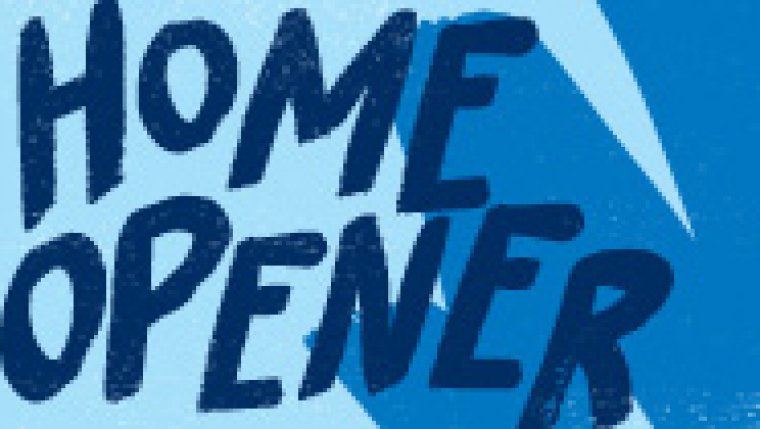 The Manitoba Moose open the 2018-19 AHL Regular Season on Friday, October 5 in Iowa against the Wild, before returning to Bell MTS Place for the 2018 Home Opener on Friday, Oct. 12 against the Belleville Senators. Tickets are available at moosehockey.com/tickets.