Moose Have a Tough Game in Grand Rapids 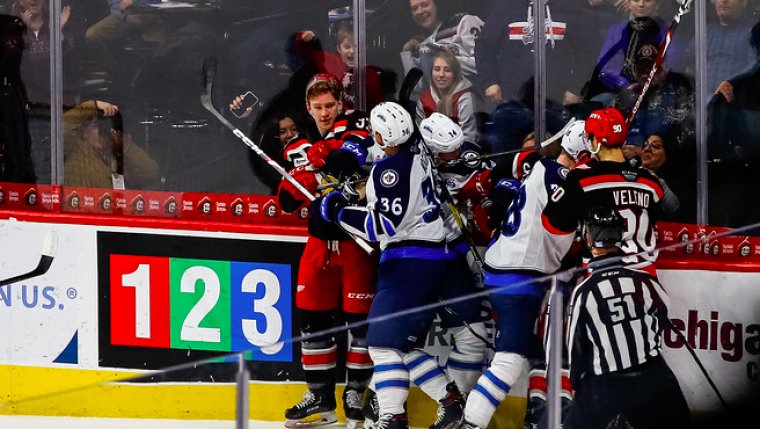 WINNIPEG - The Manitoba Moose could not stop the Grand Rapids Griffins on Saturday night at Van Andel Arena.

The Moose ended the first period with a one goal lead, but Grand Rapids had a different team in the second scoring 5 goals in the second with the Moose only posting one. The Griffins added another in early in the third to end the game with the 6 - 2 victory. 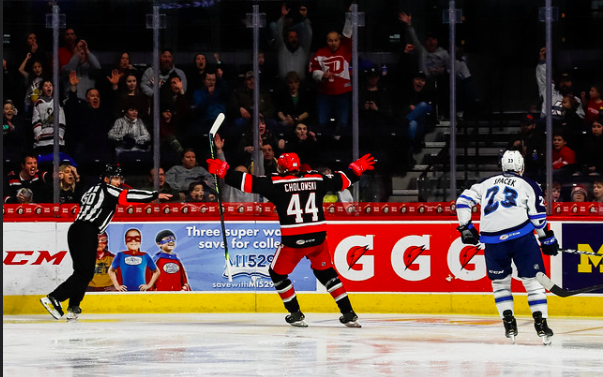 A positive from the game came when Andrei Chibisov set a new pro-career high with 21 points (7G, 14A).

The Moose return home to take on the Belleville Senators on Monday, Jan. 13th beginning at 7 p.m. Tickets are available at moosehockey.com/tickets.