Moose and Wild Battle It Out Until the Third 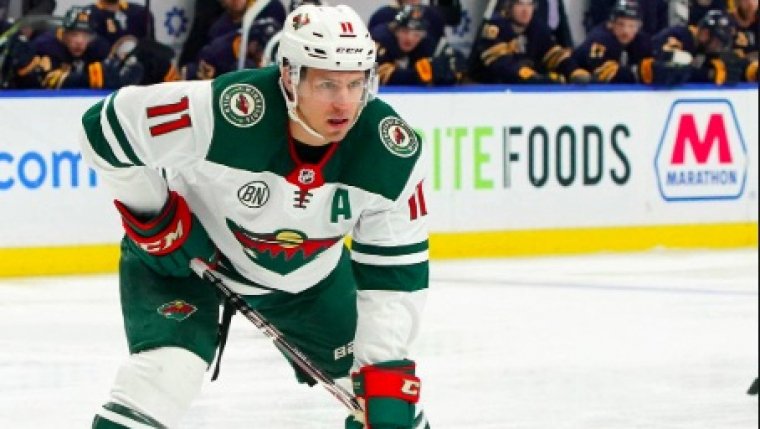 WINNIPEG - The Manitoba Moose lost at home by a score of 6-4 by the Iowa Wild on Friday night at Bell MTS Place.

The Moose got on the board first with a goal from Johnathan Kovacevic at the 1:04 mark of the first period. This was Kovacevic's first goal of the season.

The Wild started the third period with a quick goal. The Moose answered back on a goal from Michael Spacek on a power play. Manitoba scored to even it up with a goal from C.J. Suess. Sam Anas scored the game-winner for the Wild at 14:43 and J.T. Brown capped the Wild win with an empty net goal for a 6-4 victory.