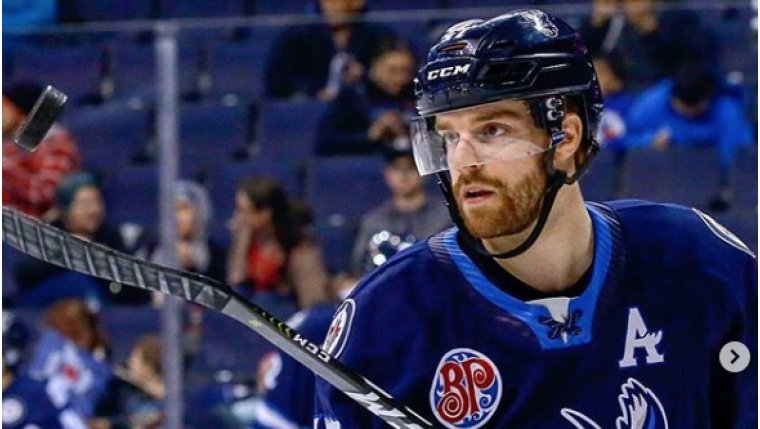 WINNIPEG - The Manitoba Moose have agreed to terms with defenceman Charles-David Beaudoin on a one-year contract.

Beaudoin, who is 25-years-old, played in 57 games during the 2018-19 Moose season. He earned seven points by scoring one goal and six assists. The Drummondville, Que. native spent the past two seasons with the Moose after making his AHL debut with the Binghamton Senators in 2016-17. Beaudoin has collected 17 points (2G, 15A) in 99 career AHL games. 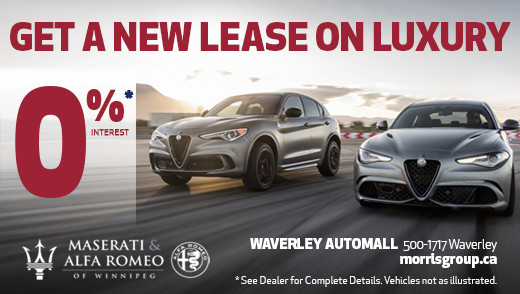