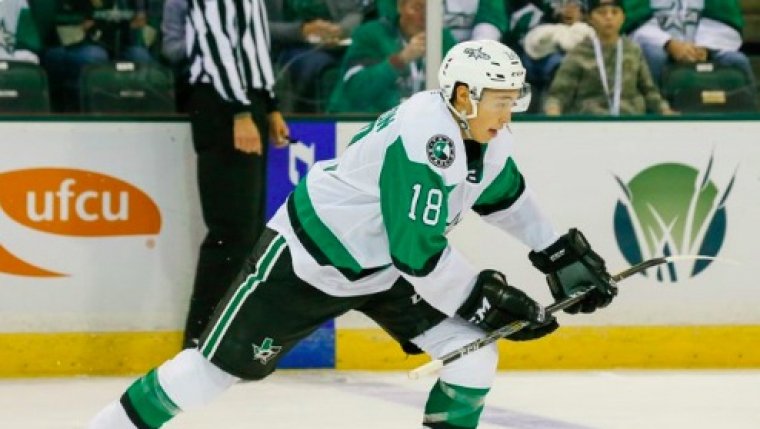 WINNIPEG - The Moose record their first win of the new season with a 5-3 win over the Texas Stars Saturday night.

Just 1:08 into the first period Jansen Harkins puts the Moose on the board. Less than two minutes later the Stars scored a goal of their own from Conner Bleackley. In the final minute of the first the Moose scored again with a goal from Logan Shaw assisted by Seth Griffith and Leon Gawanke.

The Moose get on the board again early in the second period to make the score 3-1. The Stars stayed in the with just over two minutes remaining when Jason Robertson scored, collecting his first AHL point.

Texas evened the score halfway through the third but the Moose kept the offensive pressure on and Skyler McKenzie scored the go-ahead goal at 17:38 in the third. The Moose added some insurance in the last minute of the game with a empty net goal from Griffith giving Manitoba the 5-3 victory.

With files from the Manitoba Moose