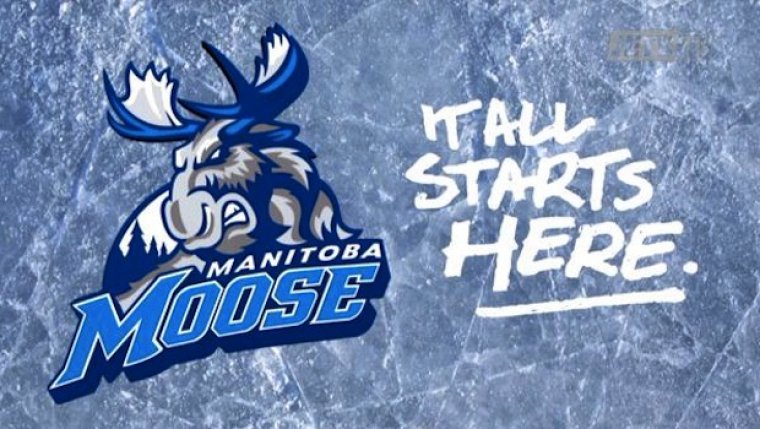 Iowa opened the scoring in the first period when Matt Read chipped the puck past the Moose defence and beat Eric Comrie. The lead became 2-0 when Dmitry Sokolov finished a two-on-one pass from Mason Shaw with just over five minutes left in the first period.

Just four minutes into the second period, after forcing a turnover, Alexis D'Aoust beat Kaapo Kahkonen off the rush with a wrist shot to the blocker side. The Moose drew the first power play of the game, but a Manitoba penalty 22 seconds later meant four-on-four play. With the extra space both clubs found some chances, but neither could find another goal as Iowa took a 2-1 lead to the third period.

Iowa regained its two-goal lead just over five minutes into the third period when a Kyle Rau shot bounced off Colton Beck's leg and into the Moose net. Logan Shaw kept up his hot streak, tipping a Nelson Nogier point shot past Kahkonen to get Manitoba back within one. The Moose put in extra effort in the final minutes and had the added advantage of a late power play, but Iowa held on to the 3-2 victory.

With files from The Manitoba Moose