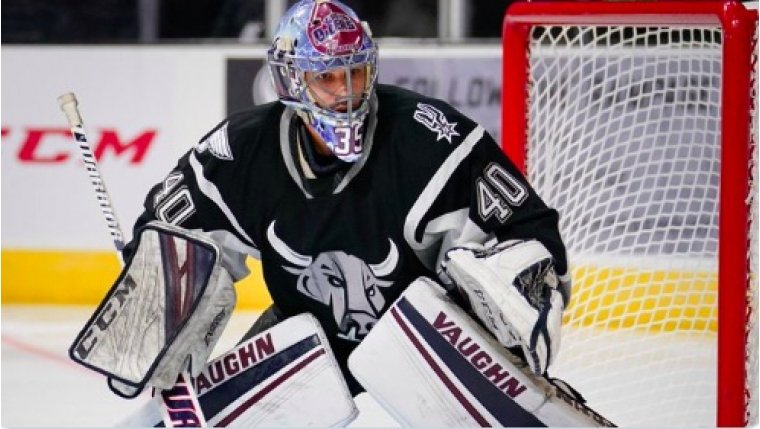 WINNIPEG - The Manitoba Moose kicked off their new season with a loss to the Stanley Club Champion St. Louis Blues farm team the San Antonio Rampage at AT&T Center.

The Moose started the game with a penalty only 57 seconds into the game however, goaltender Mikhail Berdin, made some big saves and kept the puck out of the net. The Rampage were first on the board midway through the first period with a power play goal from Mike Vecchione.

San Antonio scored again early in the second with a goal by Nathan Walker making it 2 - 0. The Moose were able to kill off back-to-back penalties to keep the game close mid-way through the second period. With only four seconds on the clock Cameron Schilling scored to put the Moose on the board.

The third period was strong for both teams and in the final minutes of the game the Moose pulled the goalie, but were unable to score. The final was 2-1 for the San Antonio Rampage.

With Files From Manitoba Moose