Manitoba Moose Forward Jansen Harkins is Player of the Month 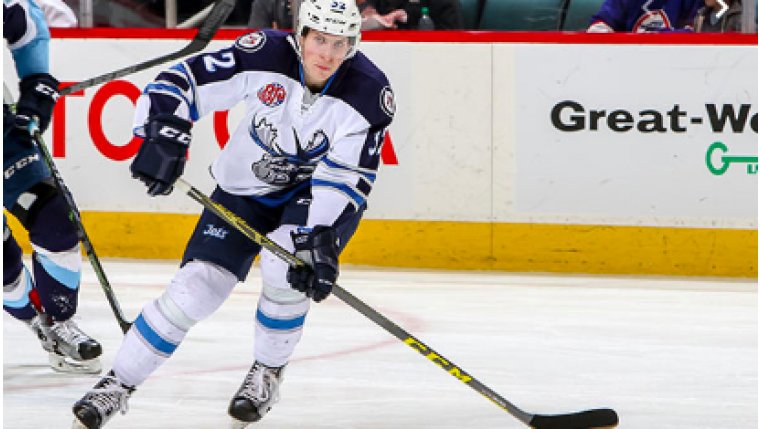 WINNIPEG - Jansen Harkins, a forward, of the Manitoba Moose was named the CCM/AHL Player of the Month for November.

The North Vancouver, B.C. product, Harkins, quickly rose up the ranks in the AHL and finished November in a three-way tie for the league's scoring lead at 27 points (6G, 21A). He also leads the AHL with 21 assists.

Jansen Harkins will be presented with the award prior to an upcoming Moose home game.

With Files from The Manitoba Moose 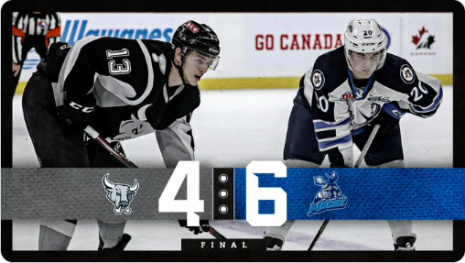 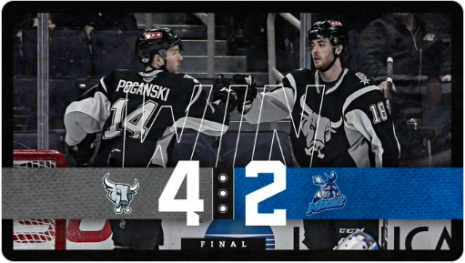 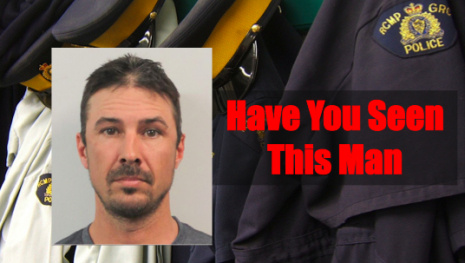