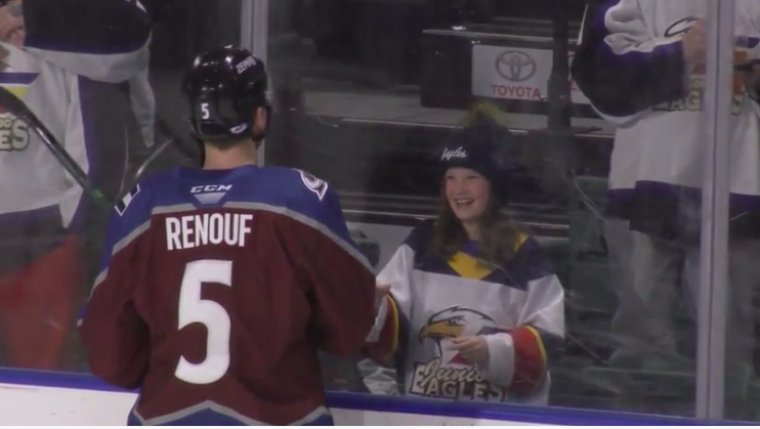 WINNIPEG - The Colorado Eagles dominated the Manitoba Moose on Wednesday night at Budweiser Events Center with a final score of 10-4.

The Moose started the game with a power play and Leon Gawanke's shot from the blue line gave Manitoba the 1-0 lead. Less than two minutes later, Colorado tied the game 1-1. The first period ended with the Eagles on top 3-2.

The Moose only put one goal in the net during the second period, while Colorado were able to rack up four, 7-3.

The third period generated just one for Manitoba and another three for the Eagles to finish the game 10 - 4.