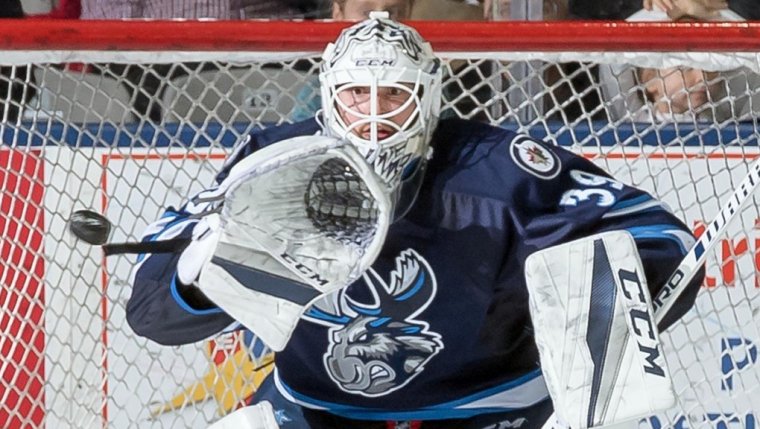 WINNIPEG - Still don't have your fill of hockey playoffs? The Manitoba Moose are adding to the party with the start of their AHL Calder Cup run tonight.

The first two matchups of the best-of-five series taking place this weekend against the visiting Grand Rapids Griffins, both Saturday and Sunday, April 21 and 22 at 2:00 PM.

Fans can "Let Loose" in the fun family atmosphere, with playoff tickets starting at just $23 (plus fees) for the first round of playoffs.

The Calder Cup has a rich 81-year history of teams vying for its coveted honour with its winners including Hockey Hall of Famers as well as Stanley Cup champions.

On three occasions, an AHL club and its NHL affiliate won their league championships in the same year with teams reaching both the Calder Cup and Stanley Cup finals on two other occasions.

Tickets for Game 1 and Game 2 of the Central Division Semi-Final series between the Moose and Griffins are on sale now, click here. at moosehockey.com/tickets.