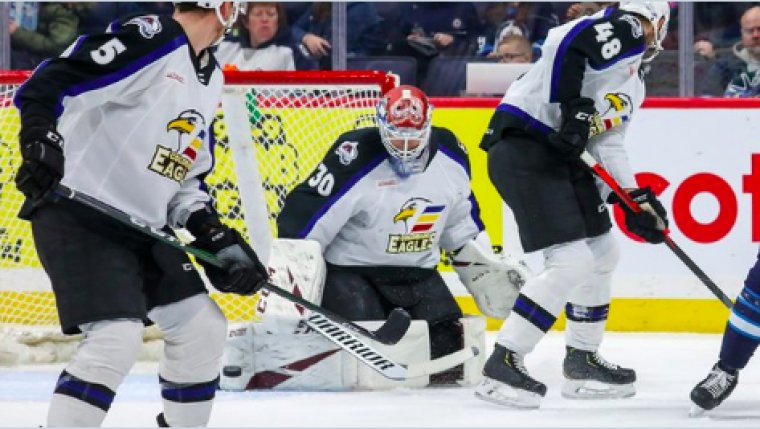 WINNIPEG - The Manitoba Moose lost a close game at home Friday night in Bell MTS Place to the Colorado Eagles, 1 - 0.

Between the pipes for Colorado was Adam Werner, and the last time he was in Bell MTS Place he shutout the Winnipeg Jets for his 1st NHL win. This time he shutout the Moose. 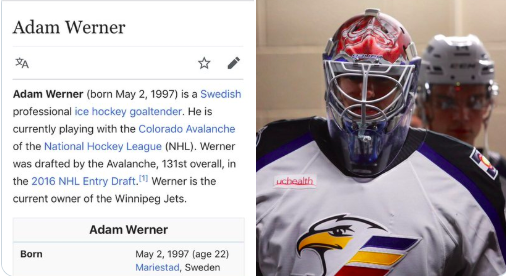 The game's only goal came in the second period until there was less than four minutes remaining. Then Shane Bowers found Colin Campbell who put a one timer in the net to give Colorado the 1-0 lead which they held onto for the rest of the game.

Eric Comrie made his first start for the Moose in the 2019-20 campaign and rookie defenceman Leon Gawanke led the Moose with six shots on net.