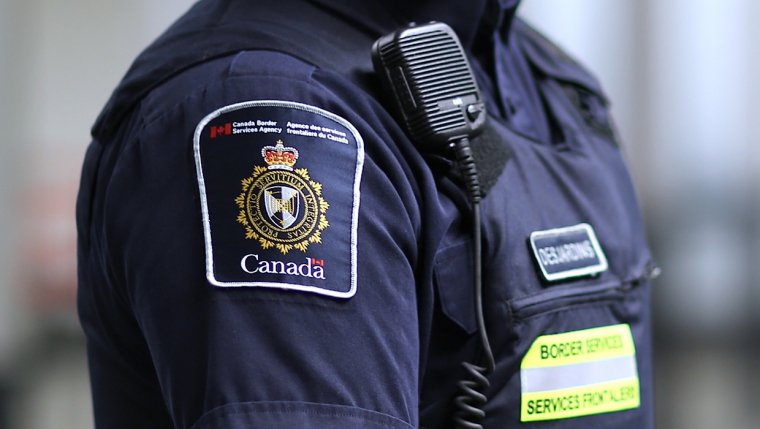 Police stopped a vehicle Friday on 18th St North after the driver was observed using his cell phone while driving.

Police asked the two men in the vehicle for identification and both provided passports from another country however neither could produce a valid visa. Brandon police contacted Canada Border Services who determined both men had expired visas.

The men were taken to Brandon Correctional Center and will be dealt with by Canada Border Services with a hearing in the near future.