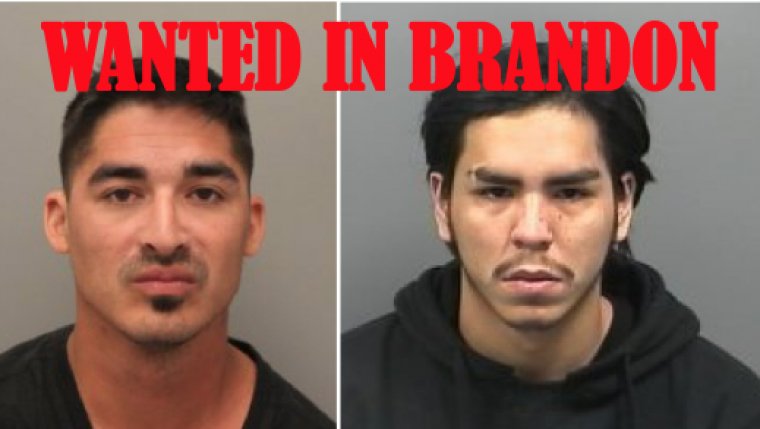 BRANDON, MB - Brandon police have issued warrants for the two men below and are asking for the public's help locating them. 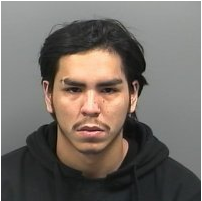 On February 20th of this year the police responded to a drinking establishment in the downtown area of the City after receiving a report that a male threatened another person. The male suspect fled however Police were able to watch video surveillance footage and recognized the suspect to be Tyson Tobias Thorne. The surveillance footage also showed the suspect holding a can of bear mace that he dispersed and concealed in his jacket prior to fleeing.

A Warrant of Arrest for Unauthorized Possession of a Prohibited Weapon and Carry a Concealed Weapon has been issued. 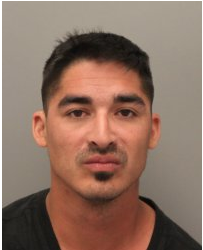 On June 3rd 2017, Jeremy Kent Betteridge was operating a motor vehicle and entered a Police Check Stop in the 200 Block of 18th Street. The suspect displayed signs of being Impaired and the subsequent breath tests obtained were in excess of the legal limit. The suspect was also found to be suspended from driving. Betteridge was arrested for Impaired Driving and Drive Over 80 mg%. He was released to attend Court on June 8th 2017 however, failed to appear as required.

A Warrant of Arrest for Impaired Driving, Diver Over 80mg% and Fail to Attend Court has been issued.

If you have any information as to the whereabouts of these men please contact Brandon Crime Stoppers at 204-727-TIPS (8477) or online at www.brandoncrimestoppers.com.