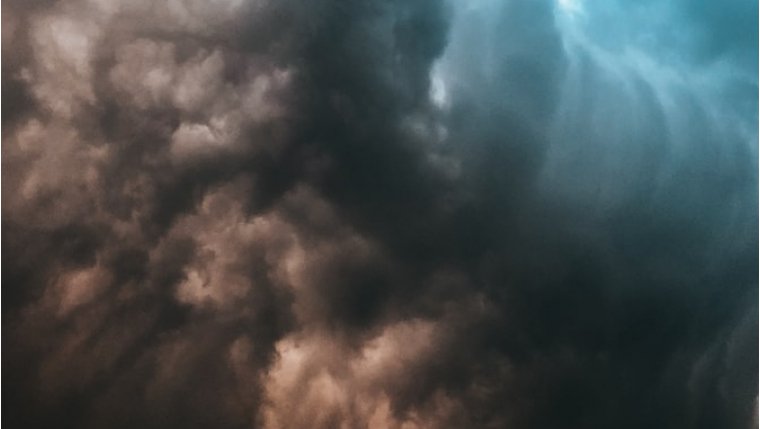 WINNIPEG - About four thousand Manitoba Hydro customers are without power after severe thunderstorms rolled through western Manitoba late yesterday and last night. It's hoped power can be restored to most people by mid-day.

Environment Canada says Brandon got about 150 millimetres of rain. Other areas may have seen even more than that.

There also may have been a tornado but that hasn't been confirmed yet. At the very least, high winds caused damage to trees and structures in the area.