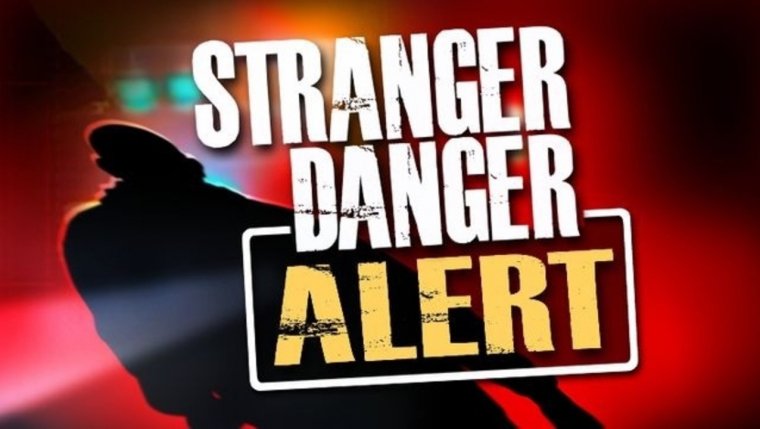 Police said the complaints have all been in the areas of Linden Lanes and Meadows. The first report was on Friday evening and other reports were received on Sunday afternoon. In all of the reported instances, the man was noted to be on a Mountain Bicycle and approaches the children engaging in small talk before asking personal questions.

The man is described as aboriginal in appearance, 20 – 25 years of age, wearing black clothing with a black hat, scarring and tattoos on his face and both arms.

Police did indicate in a news release that no specific Criminal Offence has occurred however, anyone with information is asked to contact the Brandon Police Service at (204) 729-2345.

Police also would like to remind parents and guardians to have open conversations with your children about safety when playing outside.

- Always play in an area where your parents can see you.

- If a stranger approaches, yell out so an adult can hear you.

- If someone makes you feel unsafe, tell a parent or adult immediately.

- Try to always have a friend or sibling playing with you.

Teach your children to be mindful of adults and explain to them that they are allowed to say “NO” to grown-ups who approach them and make them feel uncomfortable.