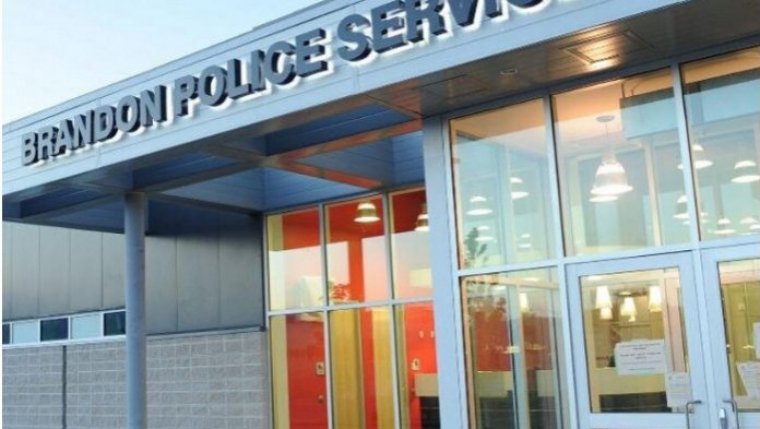 WINNIPEG - Brandon police say they’ve arrested two people following a traffic stop in Brandon Saturday that uncovered meth, a machete, and gabapentin, a seizure and pain medication misused as an alternative to opioids. A patrolling officer pulled over a vehicle after noticing it was being driven without a license, and noticed a large machete in the vehicle while speaking to the driver, according to the department. BPS says the driver was under a court order to not possess any weapons - or drugs.

A search of the vehicle turned up a bag of gabapentin pills and a wad of cash lying on the floor. The passenger, a Brandon man in his early 20s, was searched while in custody, and officers say they found 54 grams of methamphetamine on his body: 14 grams in a sock, and 40 grams taped to his leg in his crotch area. He’s been charged with Possession for the Purpose of Trafficking in Methamphetamine and Gabapentin, Proceeds of Crime, and Possession of a Weapon. The driver, a 36-year-old Brandon man, is facing the same charges, as well as breach of a release order. Both men were scheduled to appear in court yesterday morning