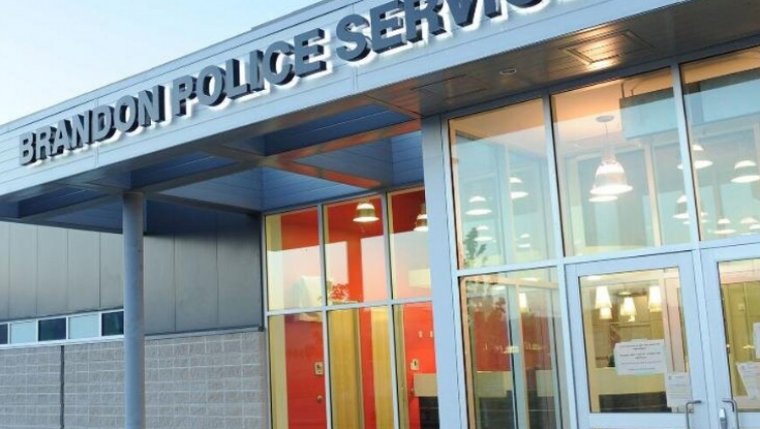 On Thursday morning, an employee of CP Rail observed a vehicle with a smashed window driving in the area of Canadian Pacific property near 9th St North. The witness thought the driver was impaired. The vehicle was not located after the area was patrolled. The vehicle was located shortly after, stopped against a fence in the CP Rail yard. A man was located in the vehicle and a witness told police he was driving the vehicle. The man showed obvious signs of intoxication by alcohol and was arrested. He was transported to BPS where he provided breath samples well over the legal limit. A 41 year old man from Pine River was charged with Impaired Driving and Driving with Over 80 mg% of alcohol in his blood. He was lodged until sober and released to appear in court in August.

A 44 year old Brandon man was arrested a warrant for Breach of Probation and released for court in August.

A 36 year old man from Sioux Valley was arrested on a warrant for Breach of a Release order and Public Mischief. He was also breaching an undertaking by communicating with a woman who was with him at the time. He was lodged to appear in court on Friday morning.

A 47 year old Brandon man was arrested on a warrant for Fraud Under $5000 and Breach of Probation. He was lodged and will appear in court on Friday morning.