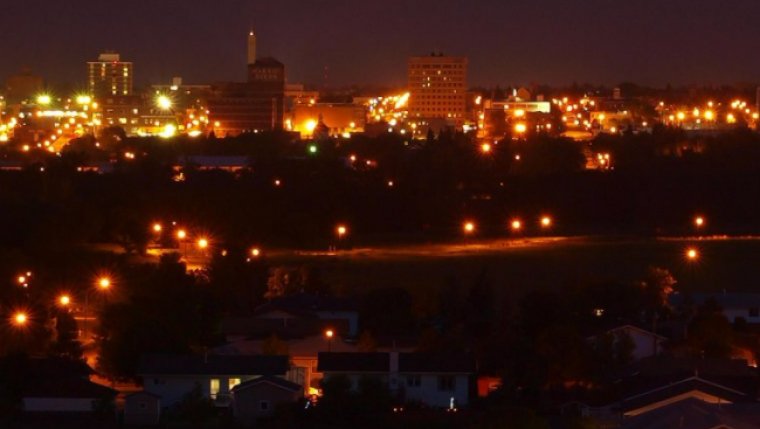 WINNIPEG - Two women in Brandon face public incitement of hatred charges after an incident in that city Last night.

Police were called at about 7:40 to a skate park in the 900 block of Princess Avenue where a group of five people was allegedly yelling racial slurs at a black man.

Investigators say video of the incident shows the group attacking the guy. He was stabbed five times in the side and taken to hospital where he underwent emergency surgery. He's expected to recover.

Cops are looking for three others from the group.