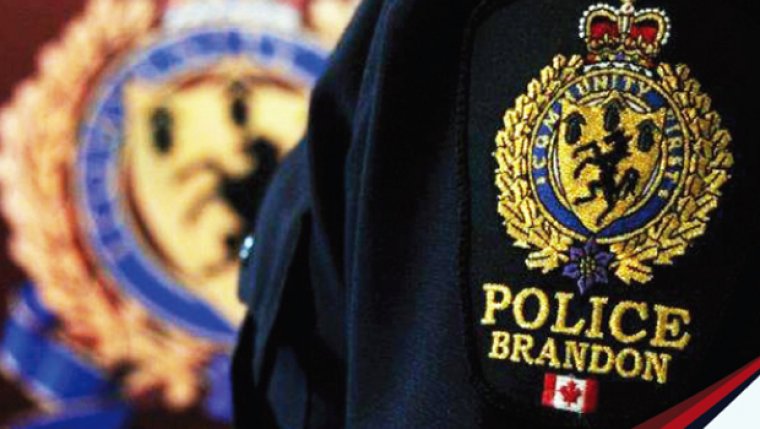 BRANDON, MB - Police have charged a Brandon man for Sexual Interference with his step grandson.

Police said this month they began an investigation after receiving information that a man repeatedly sexually assaulted his step grandson when the boy was between the ages of three and five years old.