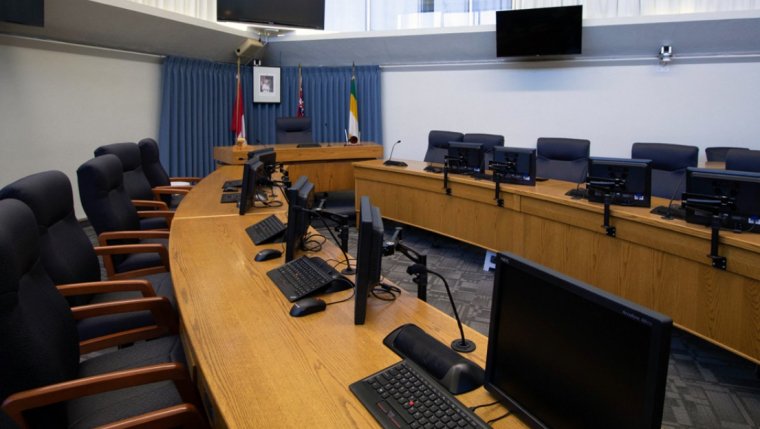 Ron Bowles comes to the Wheat City from Campbell River, BC and he starts his new job on April 26th.

Until then, Dean Hammond will continue as acting city manager.

Former city manager Rod Sage retired a year ago amid an RCMP investigation into the death of a woman who was living at his home.