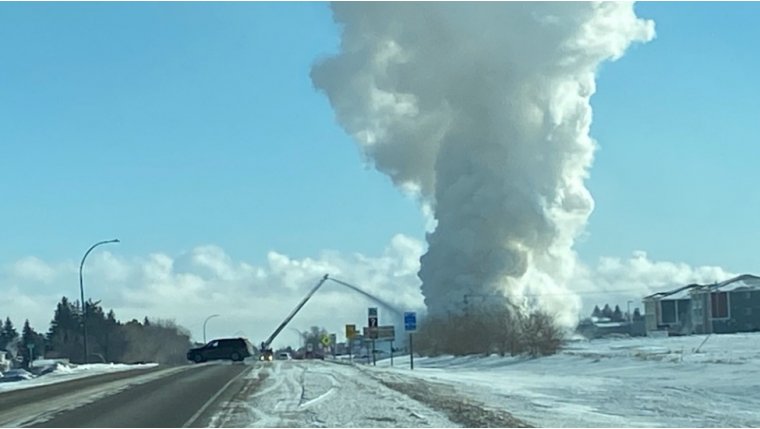 WINNIPEG - No one was hurt but a Brandon apartment building that was under construction has been gutted by fire.

There's no damage estimate yet but the four storey structure is being called a total loss.

Fire crews got the call to Victoria Avenue and E. Fotheringham Drive just after 8 a.m. on Thursday.

The blaze was declared under control about an hour later.

The cause is under investigation.