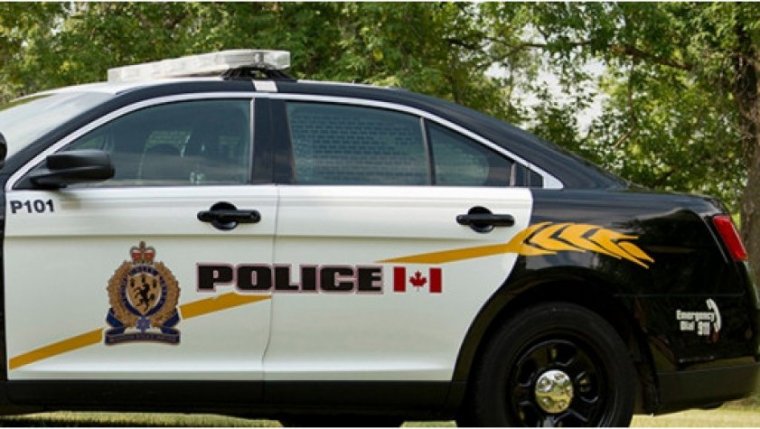 BRANDON, MB.- A 31-year old Brandon woman was arrested for shoplifting and when she was searched police recovered a stolen cheque. It was also discovered that she had an outstanding warrant for assault. She was held at the BCC until she appeared in court.

Two 14 year old female youths were checked walking on 17th Street N and were found to be intoxicated. They were arrested under the Liquor and Gaming Control Act for Consume Liquor Under 18 years of age. The 14-year-old females were lodged at the Correctional Center to be released when sober.