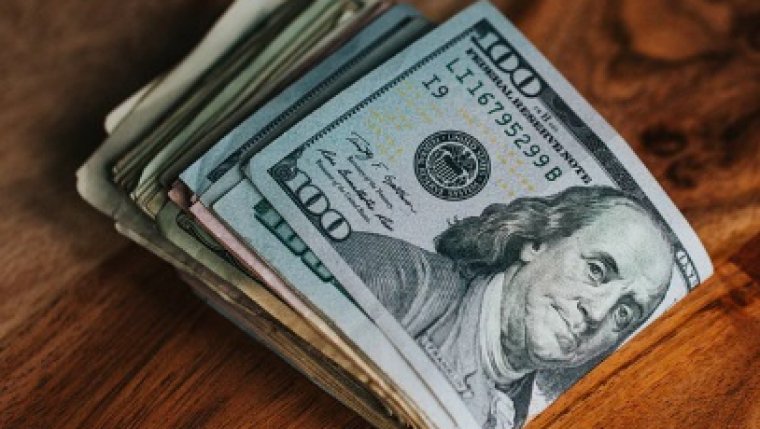 WINNIPEG - Two men were arrested by Brandon police on the weekend after counterfeit money was used at businesses in the city.

One of the men was also arrested and charged just two days earlier with passing bogus bills.