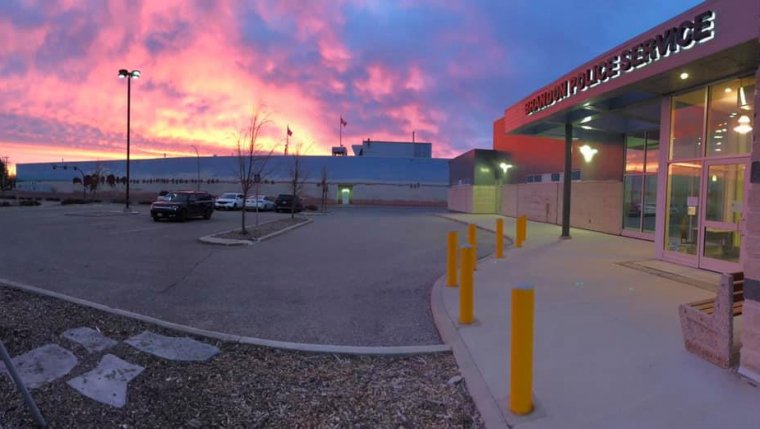 Early this morning, just after midnight, cops responded to several individuals causing a disturbance when they found two young people in possession of bear mace. The 16 year old and 17 year old were arrested and released to their parents.

Last Friday, a person was sprayed with bear mace. Medical treatment wasn't needed. A 41 year old woman was arrested yesterday in connection with the incident. She faces charges of assault with a weapon and possession of a weapon.