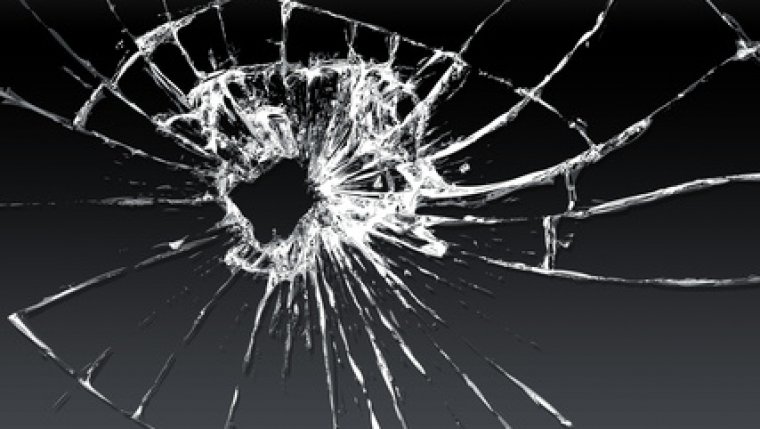 BRANDON, MB - On Sunday a 17 year old man and 19 year old man were arrested and charged by Brandon Police for firing a gun and being in possession of multiple weapons.

Police received a call from a home in the 1200 Block of 10th Street Sunday reporting what looked like a bullet hole through the window. Police confirmed that a small caliber rifle was likely used to cause the damage.

Police found a video of the shooting that was posted on a social media platform. The video allowed police to identify the suspects responsible for the shooting.

Late Sunday evening police went to a home in the 1100 Block of 5th Street and executed a warrant at the home where they found the suspects. Police also recovered a .22 calibre rifle, .22 calibre ammunition, a loaded high velocity pellet gun, a set of nun chucks, a throwing knife, three pistol style pellet guns, a machete knife and fourteen counterfeit American $100.00 bills.

Police said a 17-year-old male youth and a 19-year-old man, both from Brandon, were arrested for Discharging a Firearm with Intent, Carless Storage of a Firearm and Unauthorized Possession of Prohibited Weapons.

According to police, further investigation revealed that the suspects were involved in an altercation earlier in the night with unknown individuals. The shooting of the home appeared to be an attempt at retribution however, the home they shot at was not the right one.