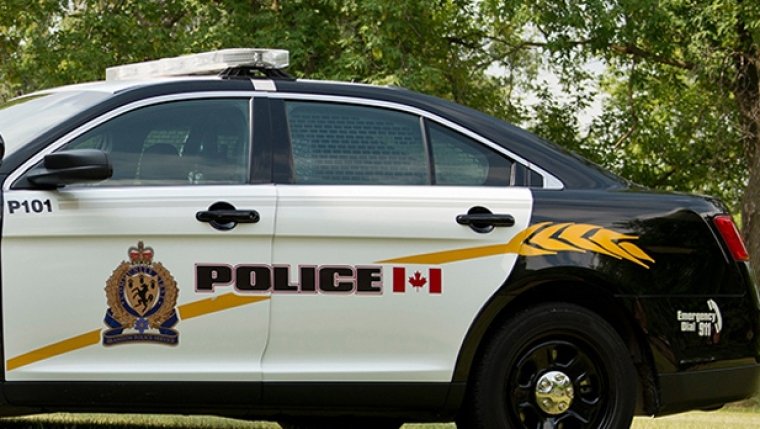 BRANDON, MB - An 83-year-old man gets physical with a Brandon Police officer after being stopped for driving without a license.

Police stopped a vehicle on 2nd Street and discovered the man driving of the vehicle was suspended from driving. The man exited his vehicle and became aggressive towards the officer, but eventually returned to his car.

When the Officer approached the vehicle to get more information, the man reached through the open window, grabbed the Officer by the arm and tried to pull the him into the vehicle. Other officers were able to subdue the man.

The 83-year-old man from Brandon was arrested for assaulting a police officer and issued a ticket for driving while disqualified.