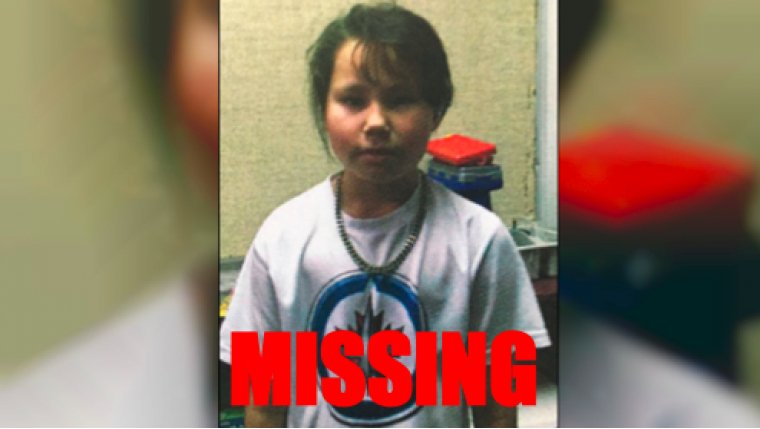 BRANDON - Police in Brandon are asking for the public's help locating a missing 12-year-old girl from the city.

Tuesday afternoon police learned that a 12 year old girl had not returned to her home after leaving it at 9:00 am that morning.

Alaina Flett has had no known contact with family members or care providers. Attempts to locate her have been unsuccessful and Police as well as care providers are very concerned for her well-being.

Alaina Flett is only 12 years of age and described as Indigenous; brown eyes; dark brown – black hair that is short & straight; 4’ 8” (1.42 m) in height; 90 pounds (41 kg); fair complexion; and is described as having a slim/slender build. When last seen she was wearing a dark blue Nike or Adidas hoodie, blue jeans and black/red Jordan runners.

The picture of Alaina is from about one year ago but accurately represents Alaina’s current appearance, though her face may now appear to be slightly slimmer. 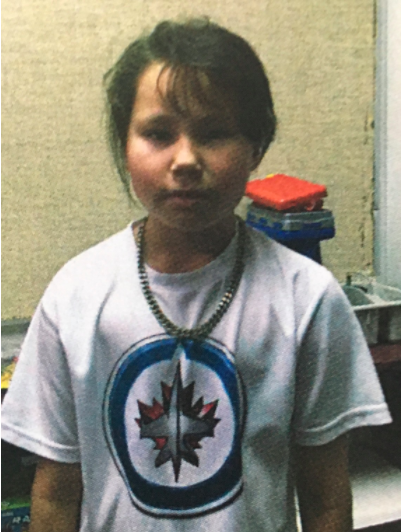 Anyone who may have any information on the whereabouts of Alaina is asked to call Brandon Police Service at 204-729-2345 or Crime Stoppers at 204-727-5477(TIPS), or their local RCMP Detachment.